Up next is this little cutie who came to see for his 6 month photos!  He is one of my baby planners which means I get to watch him throughout his first year, and his family always want him to look his best at day and night, getting the best clothing for him, and you can too, choosing the best nightwear for your kids online.  The weather for this session threw us a curve ball as there was a chance of snow and ice so we decided to rescheduled just to be safe. We did manage to get his session in before the holidays though.  I cannot believe how big he has gotten and how fast time has been going by.  We originally were going to do his session with his cousin who is also 6 months old but due to the weather/rescheduling we were not able to make that happen. We will however be doing a joint session for their 1 year sessions so keep an eye for that. It is sure to be ADORABLE!

We kept this session pretty simple leaving the focus on baby. We started with a few holiday themed shoots with Christmas lights and Santa hats which were too cute. We then did some natural, simple baby shots. Mom really wanted to capture all of his sweet features, especially those eyes and eyelashes. We tried hard at his newborn session to get some photos of his eye but that did not happen. He was such a good sleeper that we couldn’t even get him to wake up. We had no problem capturing those big brown eyes this time. Just look at them. So big and expressive. I would never be able to say no that sweet face, I mean come on!  We ended with some cute teddy bear shots and some family photos.  Is he not the cutest little teddy bear around??

It was so great to see this family again. I can’t wait to see them and see how big he has grown at his one year session. Eeek! I can’t believe it has been so long since I posted last. I am terrible lately. The good news is that means I have been spending more time with my family – which is what summer is all about. I am loving having my girls home with me and seeing them. Miracle of all miracles they actually are getting along this summer and have become the best of friends – which brings me to this sessions. These two sisters were so good for their session and it was obvious the admiration and love between them. I’m sure it is not always like this, but it was so nice to see.  I have been photographing them for years now and has been such a pleasure to watch them grow into the little ladies they are.

We got together this past weekend at the WRAL Azalea garden to get some updated photos. Since the last time I saw them, big sister has now gotten glasses. They make her look so grown up! She is becoming quite the young lady. As always she was so fun and full of personality for her session. She seriously is one of my best clients. She loves having her photos taken, and that makes my job super easy! Little sister also has grown and so has her personality. She had me laughing through her whole session.  It was so great to catch up with these sisters again.

I don’t often do black and whites for family sessions but for some reason I was in the mood for some moody black and whites. Maybe because of the dreary weather today. Either way I love the way they came out. Meet my favorite family of clients. They have been with from the beginning, like the very beginning when I wasn’t even good. Mom was my very first maternity client and since then I have done like 9 or 10 sessions for them. I have watched them grow from a family of 2, to a family of 4. They have watched me grow and watched my business grow.  So many laughs and memories have been shared it’s hard to remember them all. We have some wonderful sessions, and some that were just an all out disaster. To be honest the ones that have not gone smoothly have been some of my favorites. It is real life captured, and their kids captured just how they were at that phase in life.  Our last session together was about 18 months ago. It was probably one of the craziest sessions I have ever had. Nothing went right, nothing. I got tons of pictures of the kids making faces at me and running around like crazy but there were no “perfect” every smiling at the camera shots.  Typical for the ages.  We decided to take last year off from a session and this year when mom contacted me she said she thought they might be a in a better place. She was right! This was one of my easiest sessions in a long time! It’s amazing how much can change in such a short period of time, and how much our kids change. I had so much fun playing and laughing with these two and watching them interact with each other. Whatever mom bribed them with (the rumor from the oldest was that is was pepsi WITH caffeine) worked. I love this family and hope they love the results from this session. Here’s just a quick sneak peek of the many shots we captured! Spring has sprung in Raleigh and I tried to take full advantage of that. Rain is always an issue in April and we have had some crazy weather this year so trying to time sessions with the blooming azaleas is no easy task. Luckily this mom is also a photographer so she kept a pretty flexible schedule and we kept an eye on the gardens to wait for them to bloom.  We met up at the WRAL azalea garden for a mommy and me session with her two sons and their newest addition daughter Ella.  I can’t believe how big Ella has already gotten as I was just taking her newborn photos not too long ago.  Unfortunately she wasn’t super happy to see me. She made us work hard for the few smiles she gave us. I know she has a beautiful smile because I see them all the time in her mom’s instagram feed. I guess she just must be saving them all for her.  She is a cutie pie though and it was great to be able to see and snuggle on her again. Look at these two beauties.  “M” &amp; “C” are both celebrating birthdays. “C” just turned 1 and “M” will be turning 4 soon.  We took the opportunity to take some pictures to help mark the occasion. The weather wasn’t exactly pleasant, and poor “C” was not feeling well. We made the best of it though. “M” was so great with the bunny. She was quite, and gentle and loving – enough so that the bunny just fell asleep in her lap.  She took such good care of it.  She also helped try to get smiles out her baby sister. Such sweet girls! 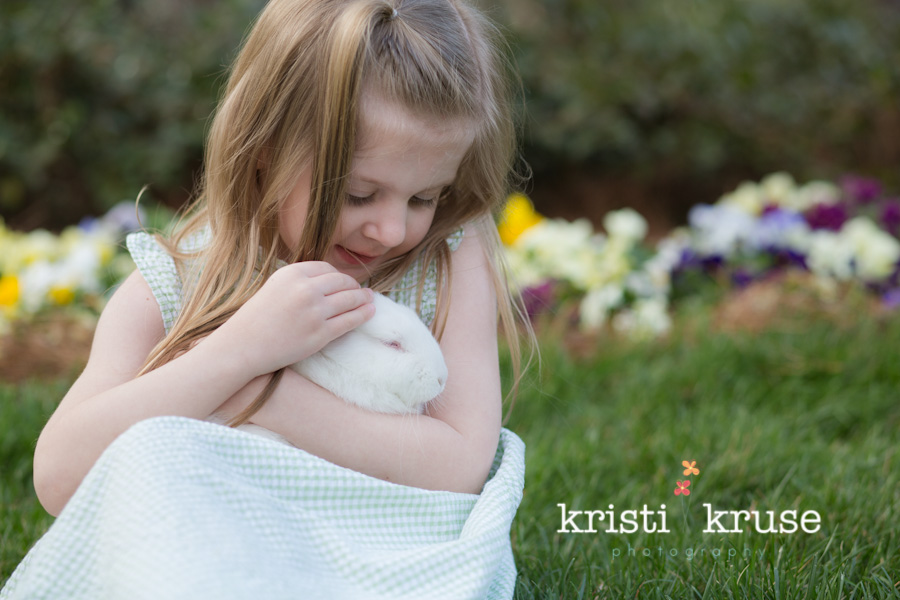 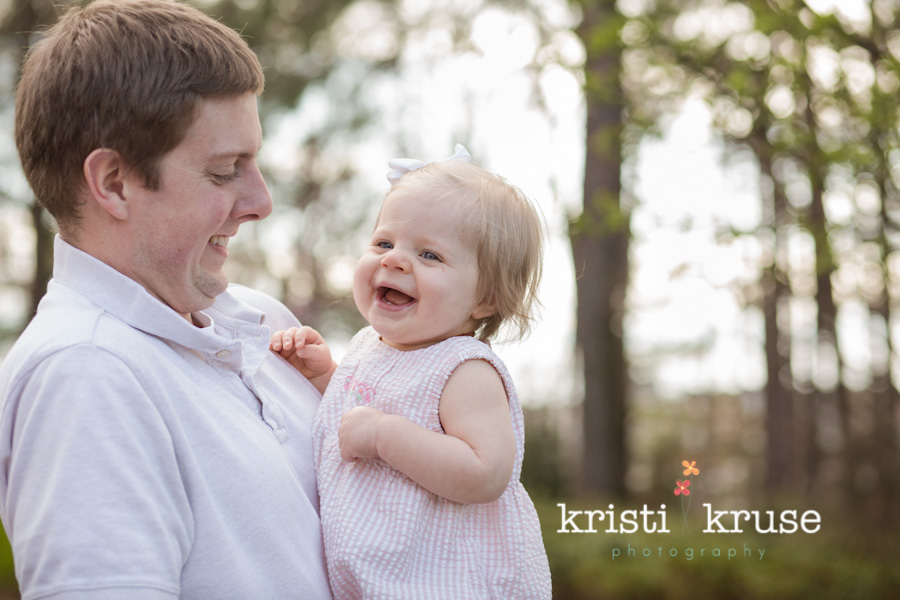 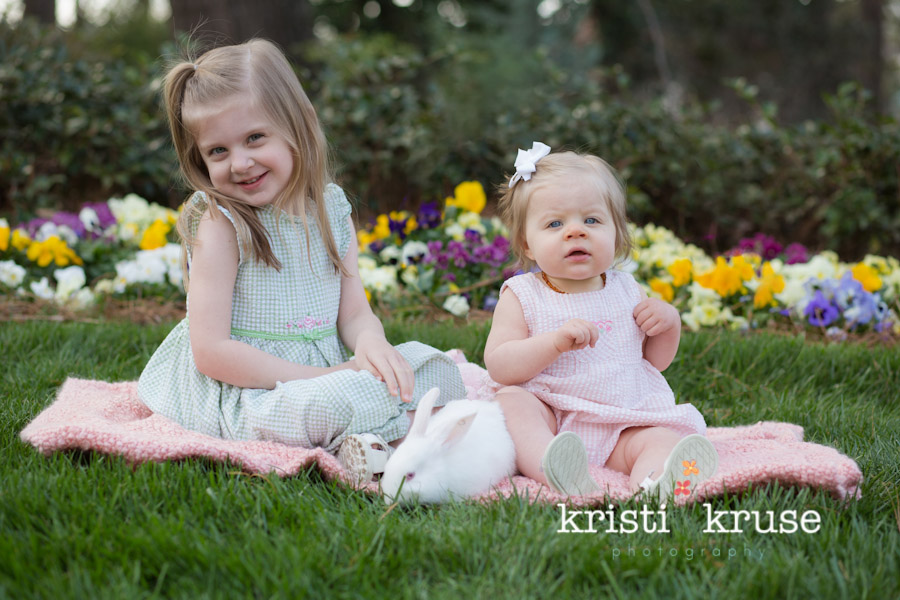 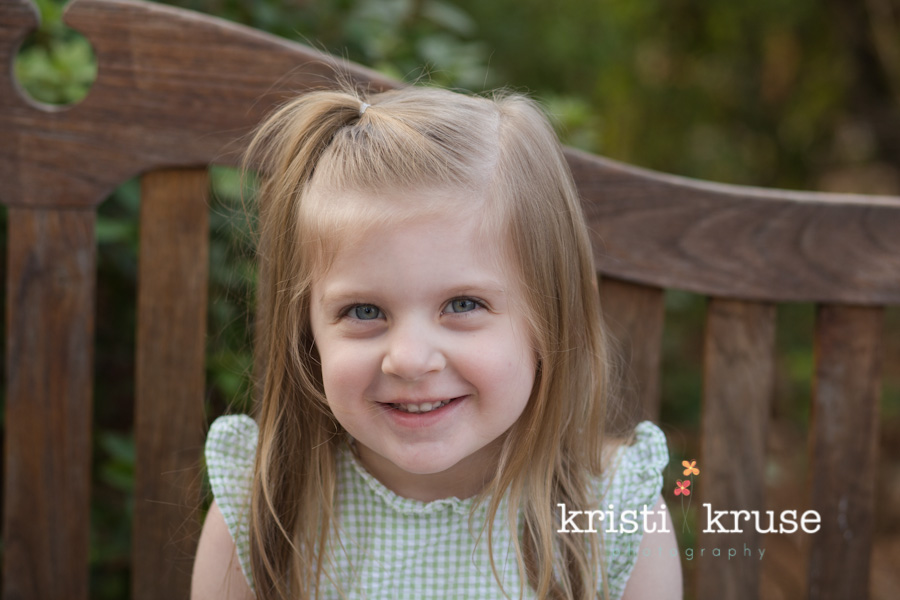 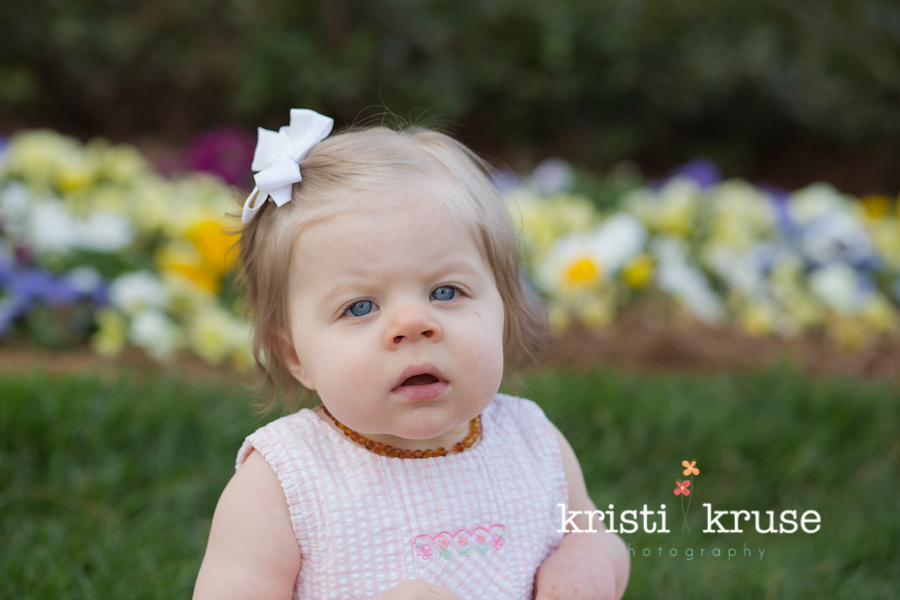