You may remember this little sweetie from this summer. We had done our first shoot in some serious summer heat and mom wanted to try again now that it’s cooler to see if we could get some more smiles and photos for a special scrapbook she’s working on. Well we got lots more pictures, but Samantha was in her serious mode again. She was off and exploring everything around her! I’d love to know what is going on inside her adorable little head. 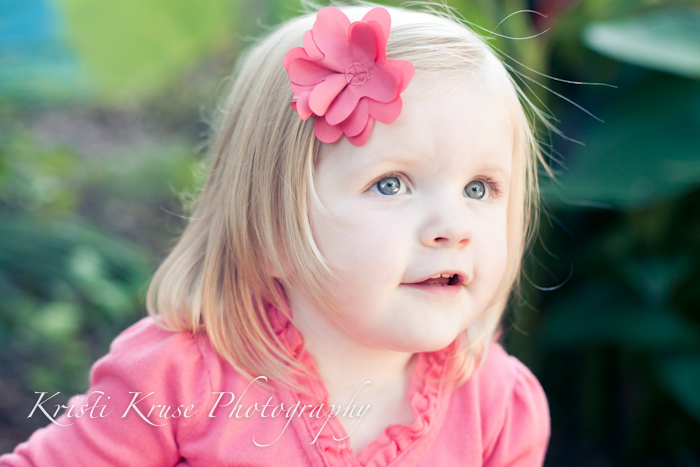 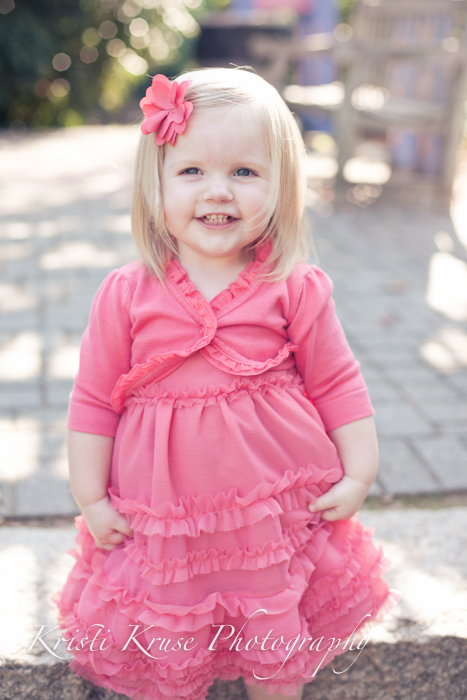 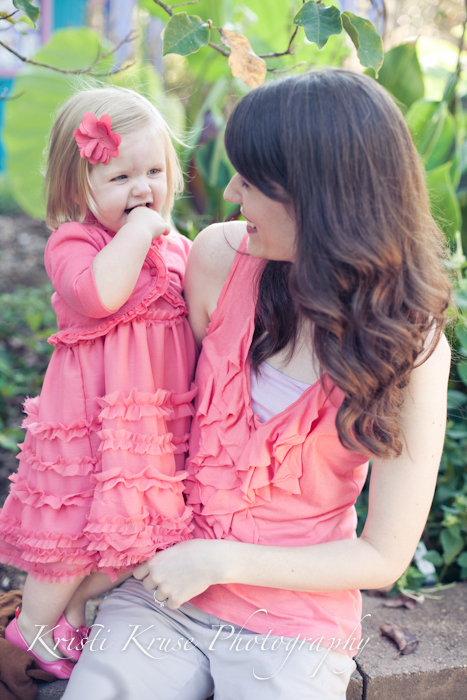 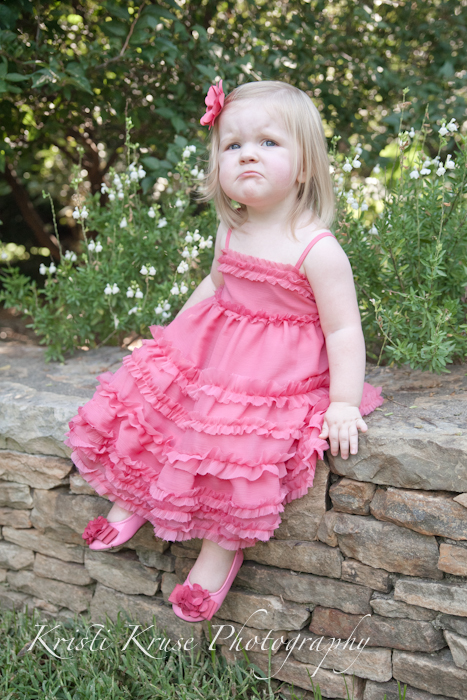 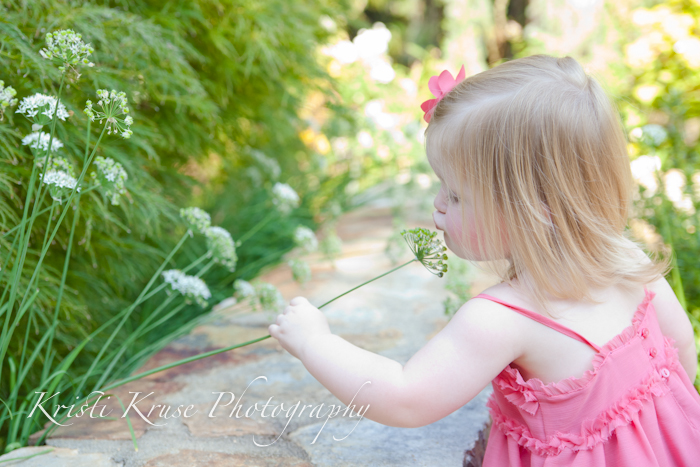 Up, up and away! {Raleigh, Durham, Cary Child, Family Photographer}

I wanted to do something different for my daughter’s one year photos. I knew I wanted to use balloons but wasn’t sure how. Then while watching the movie Up, it hit me. I’ll try doing a hot air balloon scene. While the idea was good, the actual shoot didn’t quite go as planned. My daughter hates to be strapped into or confined to anything. As soon as I put her in the basket, she wanted out. I think her part of the shoot lasted 10 minutes total which included me running back and forth trying to stop her from falling out of the basket. Luckily my oldest daughter was with me so we just turned the tables and decided to shoot some photos of her as well. Again, another quick 10 minutes since my youngest kept running away from us. So while the session didn’t go exactly how I wanted it to, I still am pleased with some of the pictures we got. Most importantly the memories, because it captured my daughter exactly how she is at 1 year old – a handful!!! Good thing she is so stinking cute! 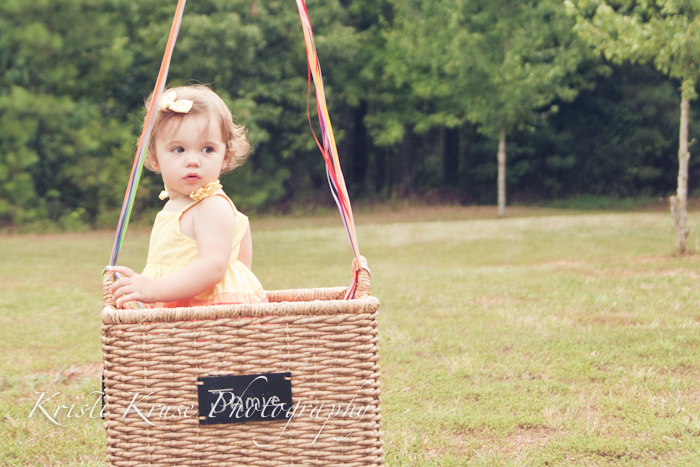 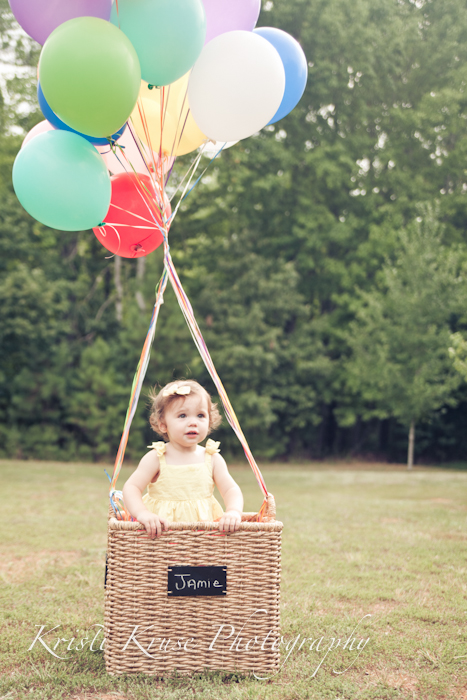 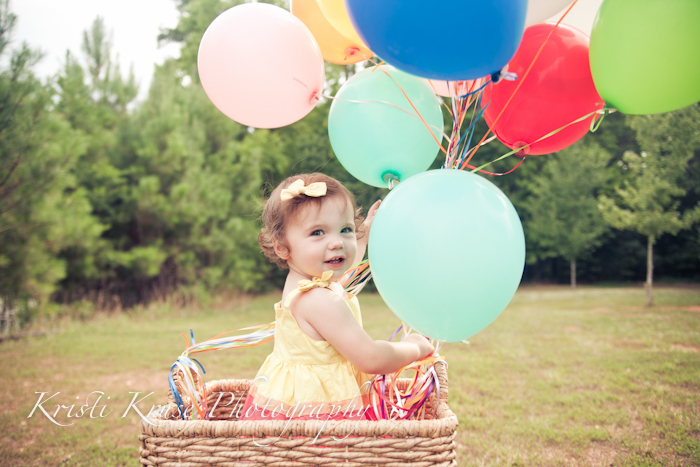 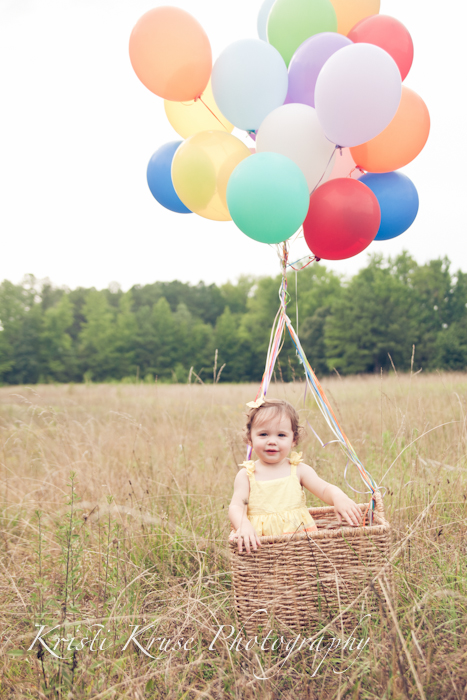 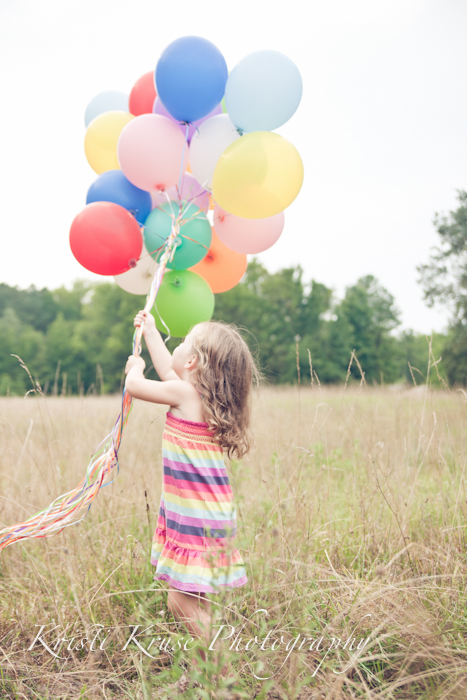 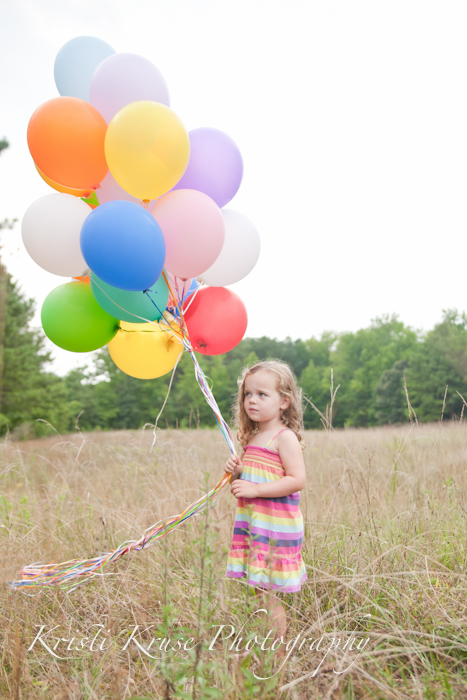 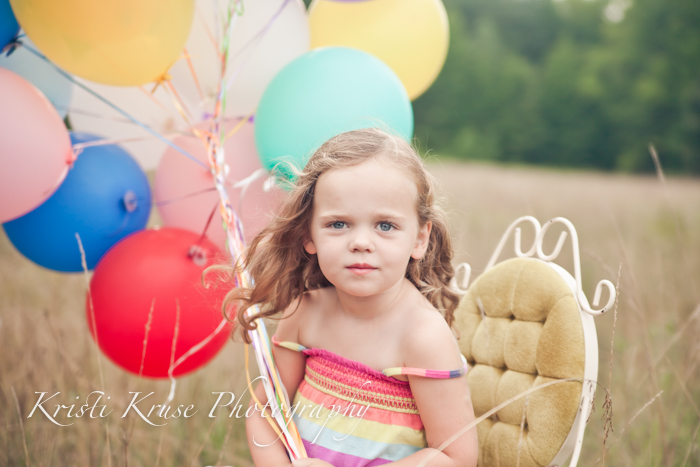 I can’t believe my little baby is already 6 months! After having company, a sick child, and a birthday party to throw I’m finally getting around to getting her pictures posted. I love her eyes, her smile, her toes… ok I love everything about her! She is too sweet, but then again I’m biased. Enjoy! 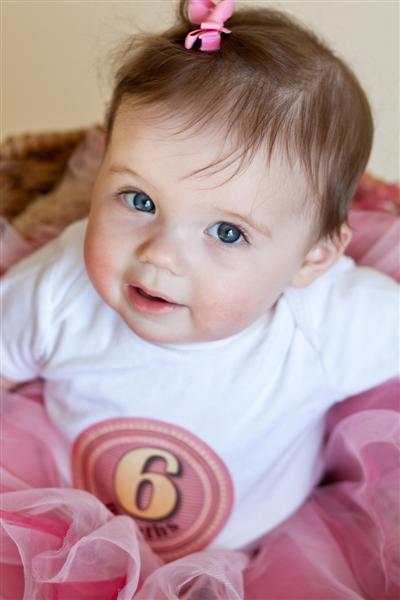 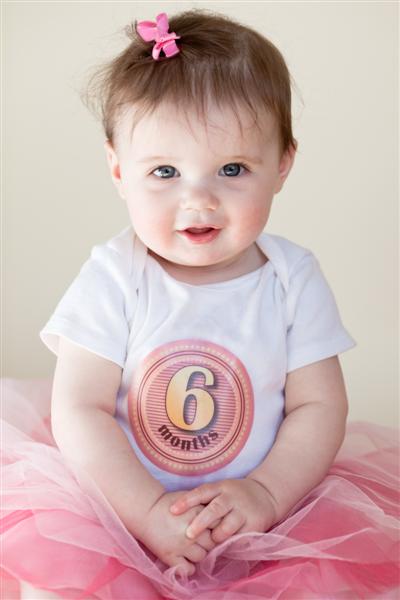 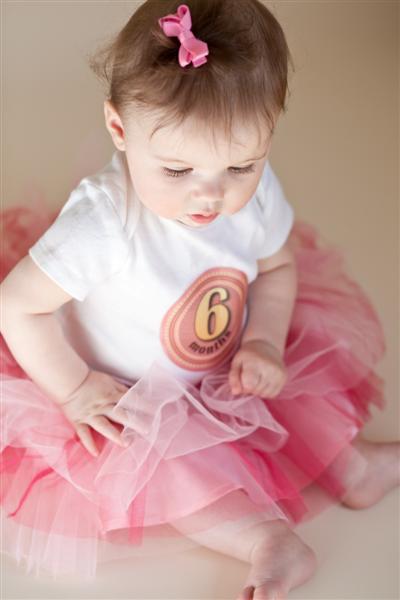 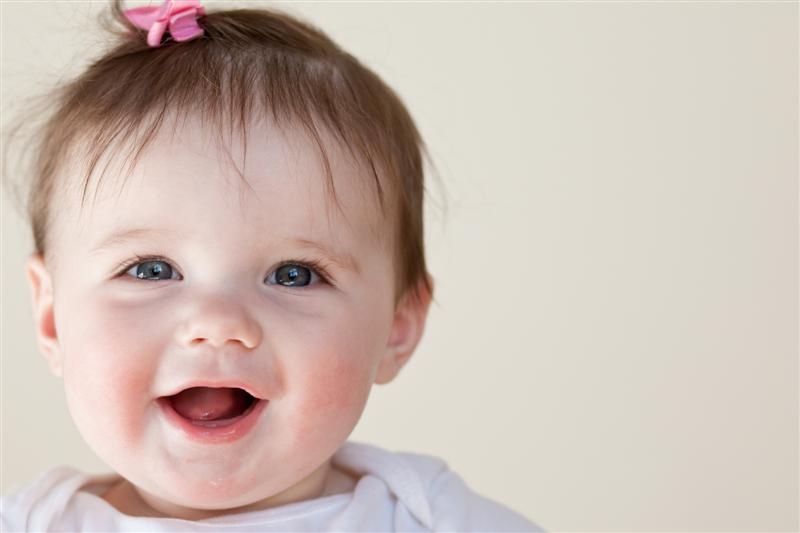