Meet sweet baby “T”.  Isn’t he absolutely perfect?  I work with his Dad and was thrilled (and honored) when he asked if I would take their newborn pictures. Having known Dad for some time now, I knew little baby “T” was going to arrive in style – and he did not disappoint. Him and his big sister are going to be two of the best dressed kids around.  I seem to have a curse where the babies of my friends don’t like to sleep for me. This little guy was no exception. He’d sleep, but  only in my arms. As soon as I put him down he would stir and squeal at me.  I wasn’t going to give in though.  We worked through it and I just moved very slowly to get him into a few poses. In one picture below you’ll see where he woke up and gave me a look like “what are you doing lady”?.  That was the only awake shot I got, and it makes me giggle every time I look it. 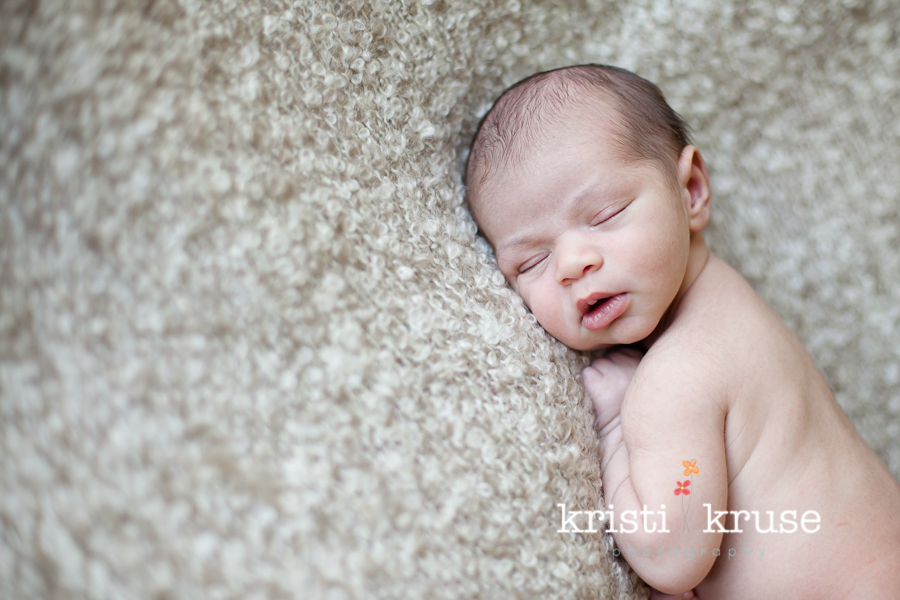 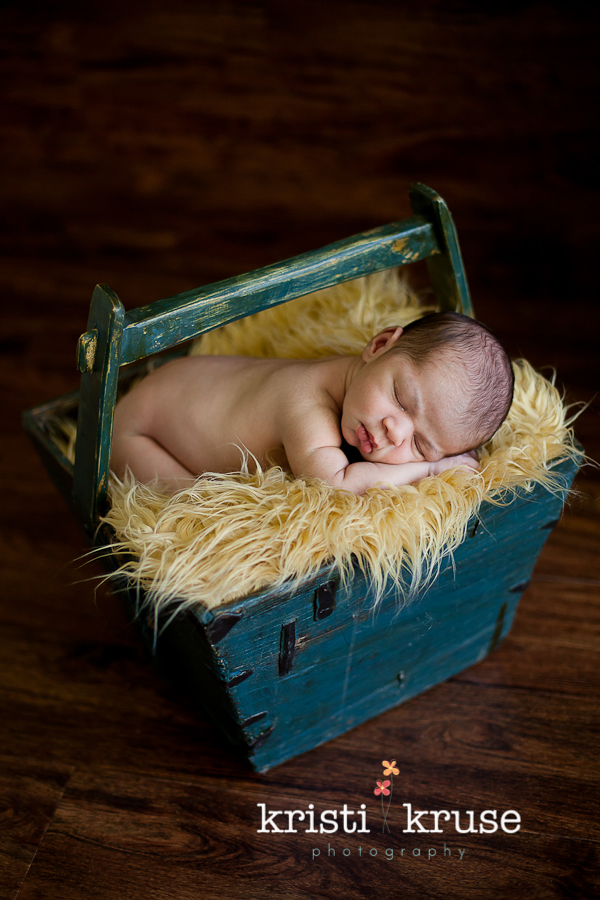 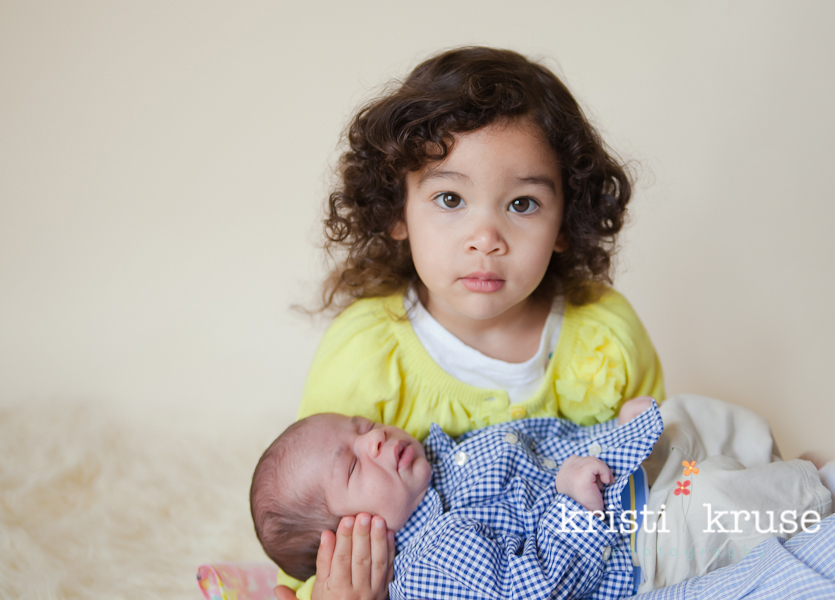 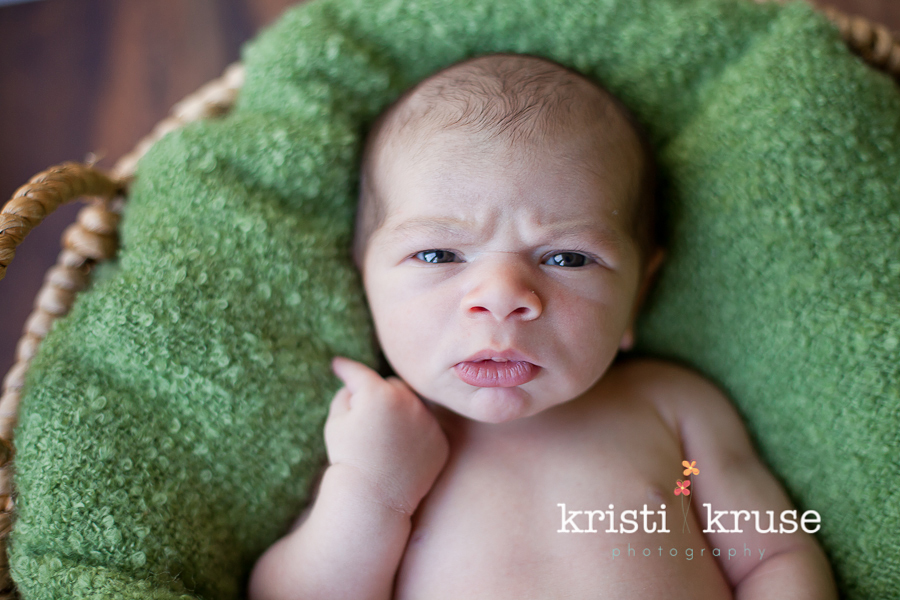 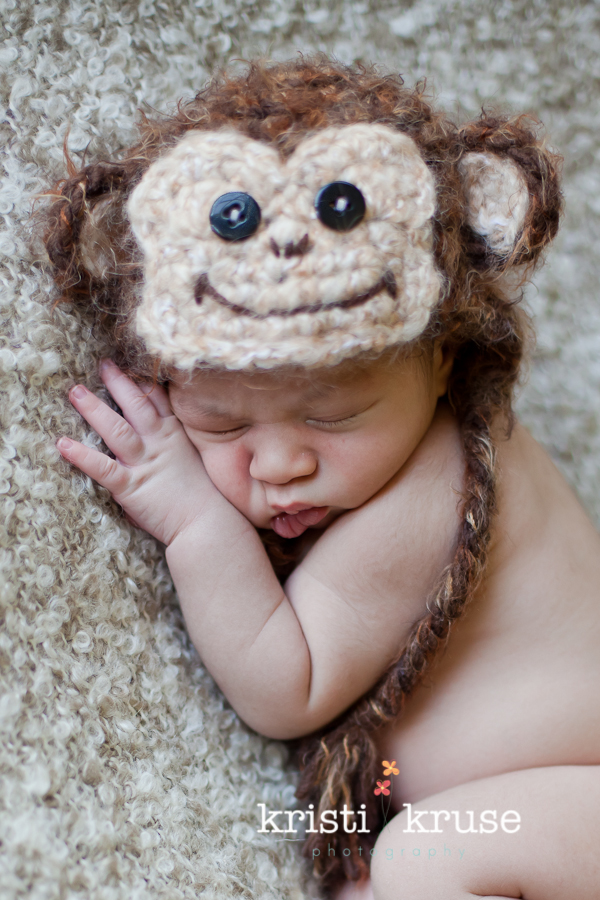 Written By
Notice: get_the_author was called with an argument that is deprecated since version 2.1 with no alternative available. in /var/www/wp-includes/functions.php on line 3688
Kristi Kruse On March 28, 2012