This fall has been crazy busy. I’ve been booked with photo sessions every weekend and have had no time to take any pictures of my girls, well good ones at least. The pumpkin patch was a HUGE fail. My youngest refuses to sit and my oldest was in a mood that day. The one picture I have is actually comical. One is screaming and the other pouting. I’ll have to post it soon. Halloween was also a big fail. Again, my youngest refuses to wear a costume so the whole family (including my brother, his girlfriend, nanny and poppy) dressed up as the wizard of oz without toto. We made her put it on at least for one picture and she screamed. So me being obsessed with pictures has been quite disappointed with our own lately! Because of that, on our way to go pick up dinner tonight I grabbed my oldest and stopped for a quick 20 minute photo session. Finally some decent pictures. Now I’ll have to work up the courage to do the same with my youngest, forget about getting them both at the same time! Anyways… just wanted to share with you all a little bit of my own personal life. It’s been a while since I’ve posted any recent pics so here’s a bunch of my Olivia to make up for it =) 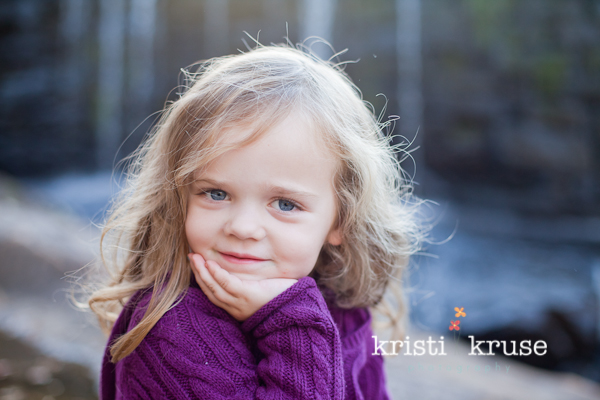 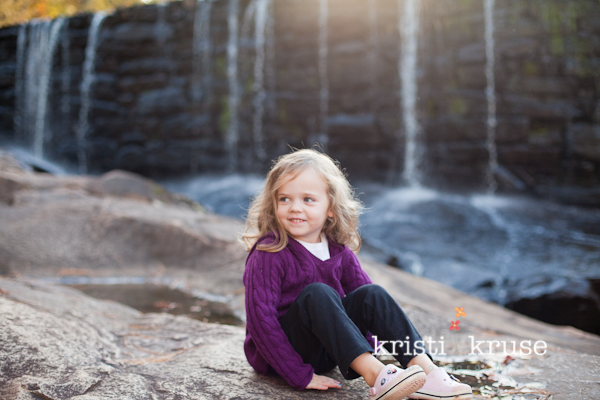 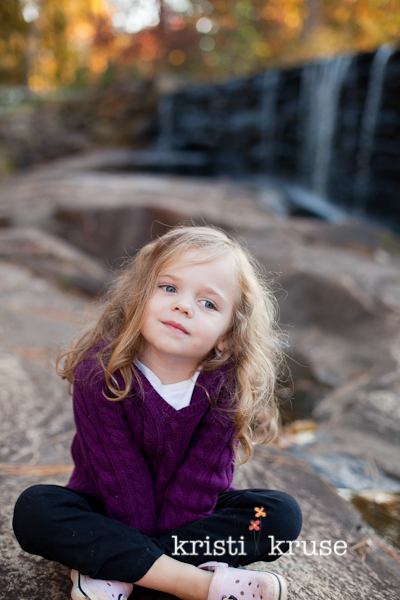 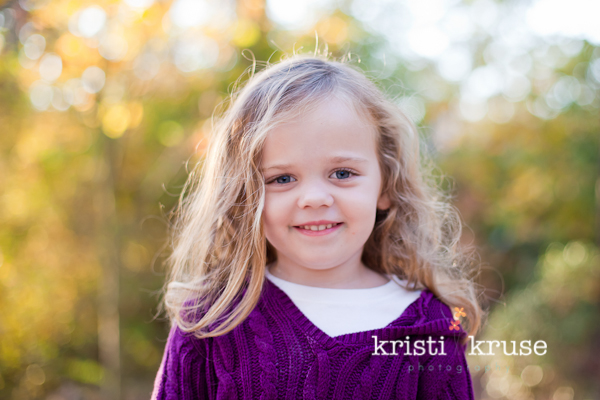 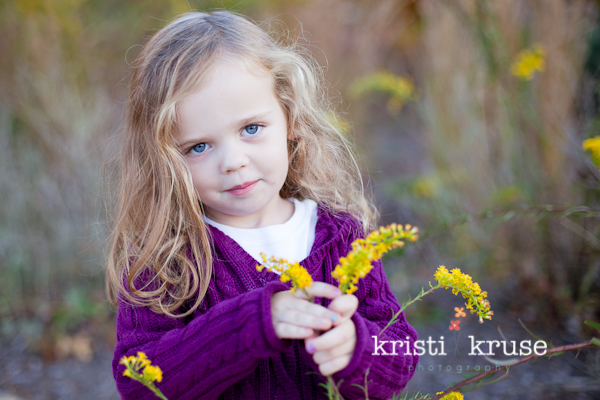 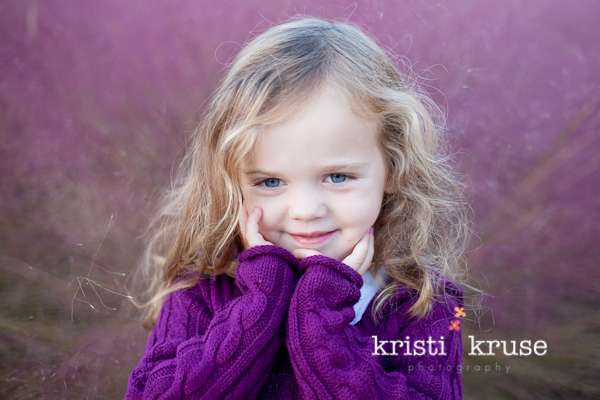 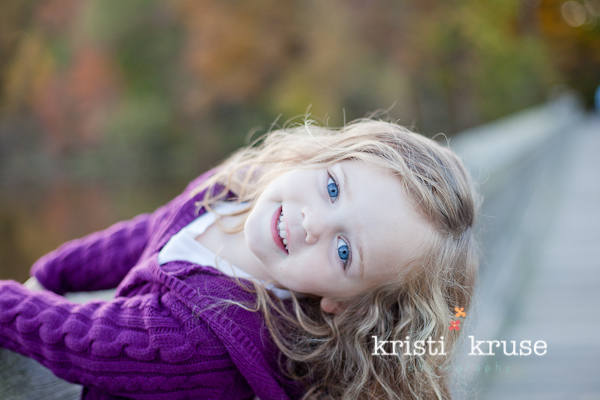 Written By
Notice: get_the_author was called with an argument that is deprecated since version 2.1 with no alternative available. in /var/www/wp-includes/functions.php on line 3688
Kristi Kruse On November 7, 2011